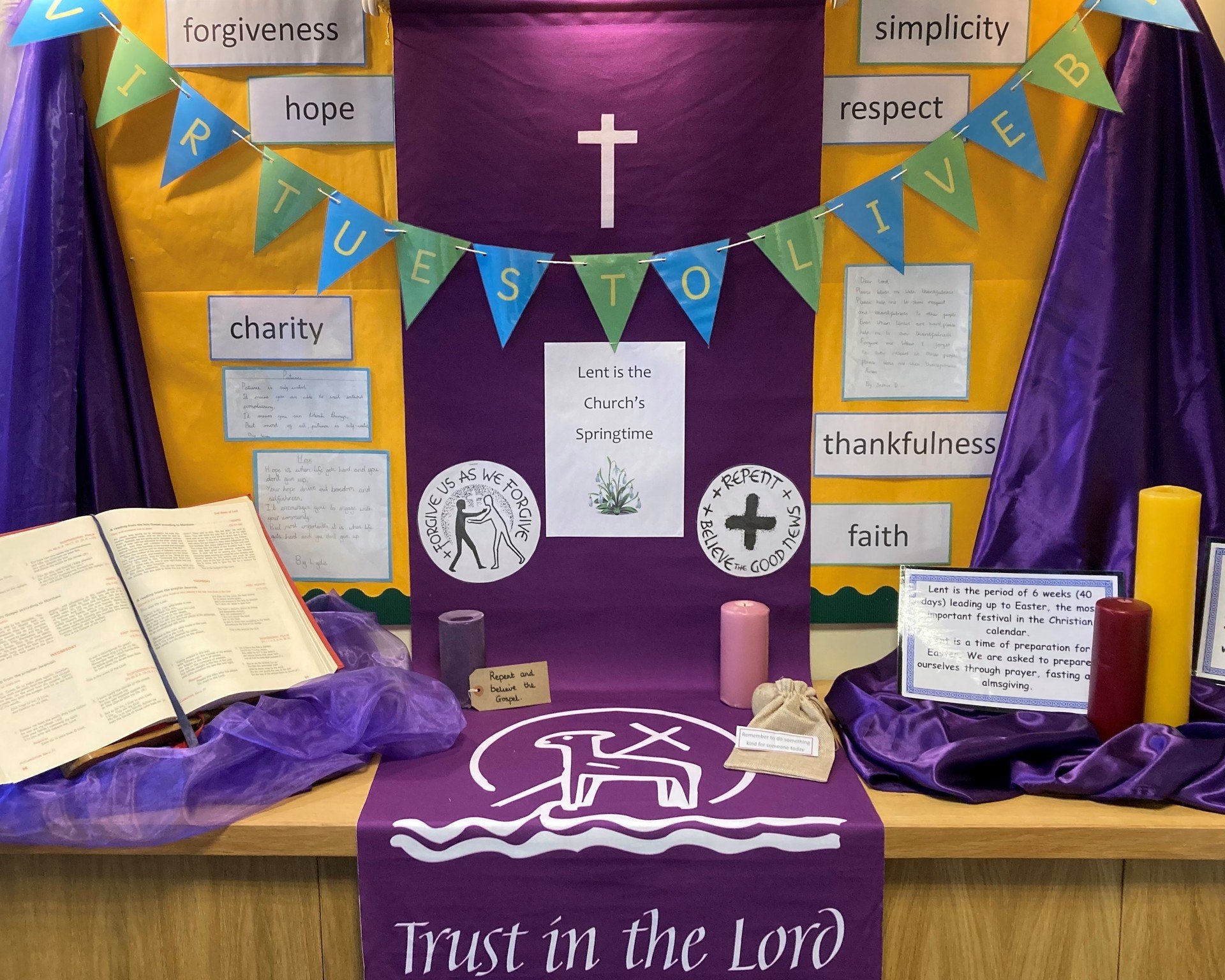 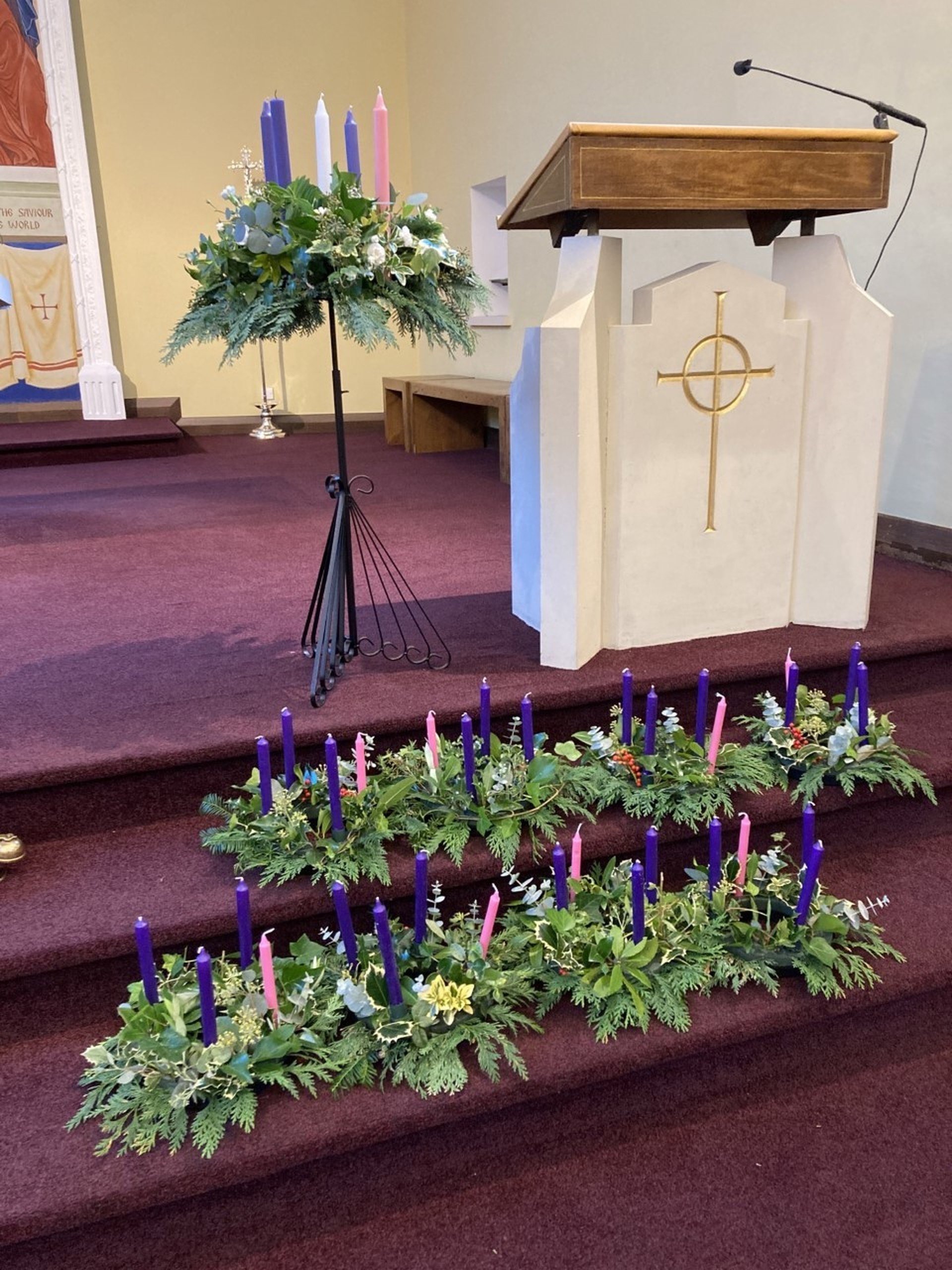 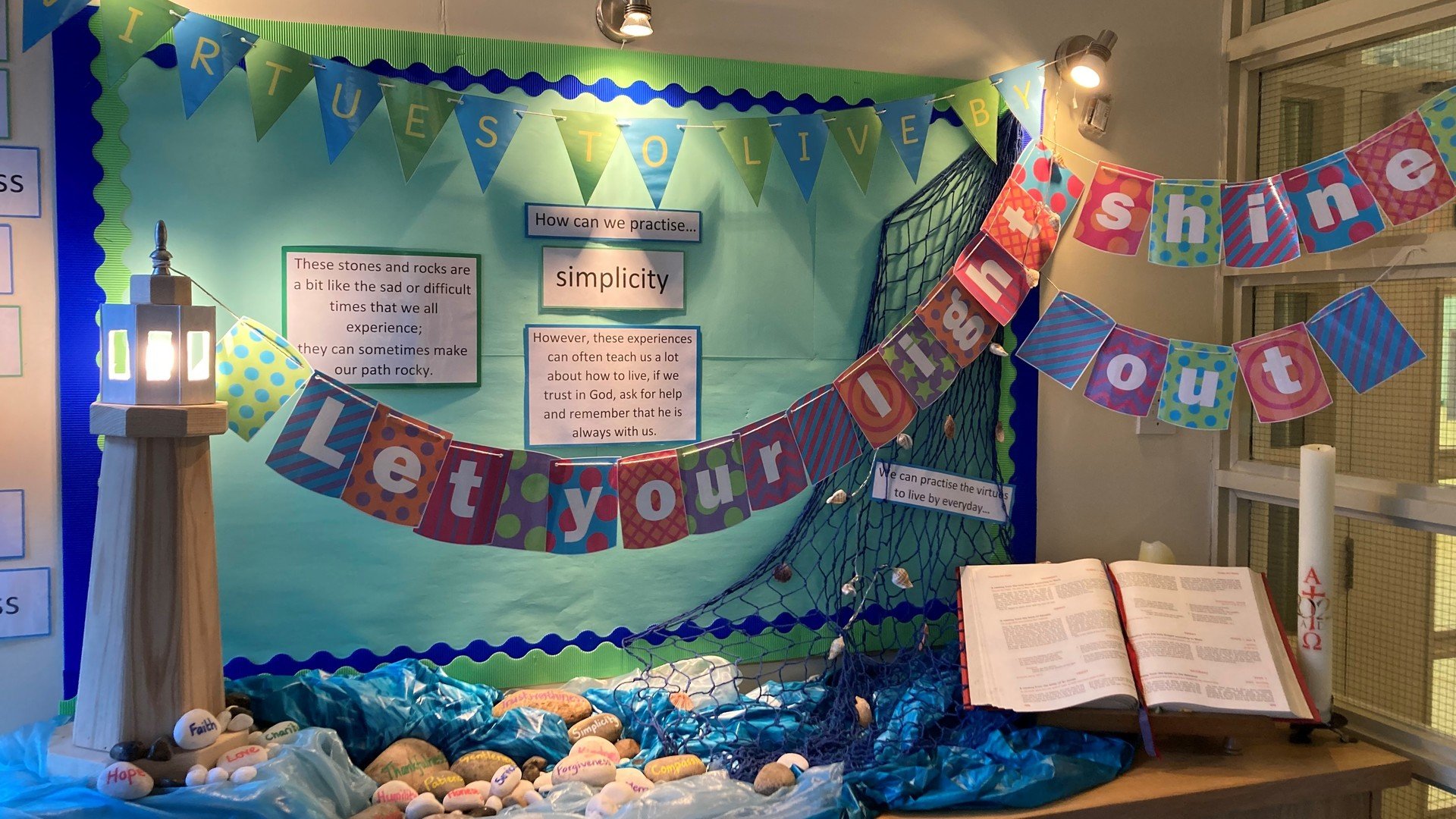 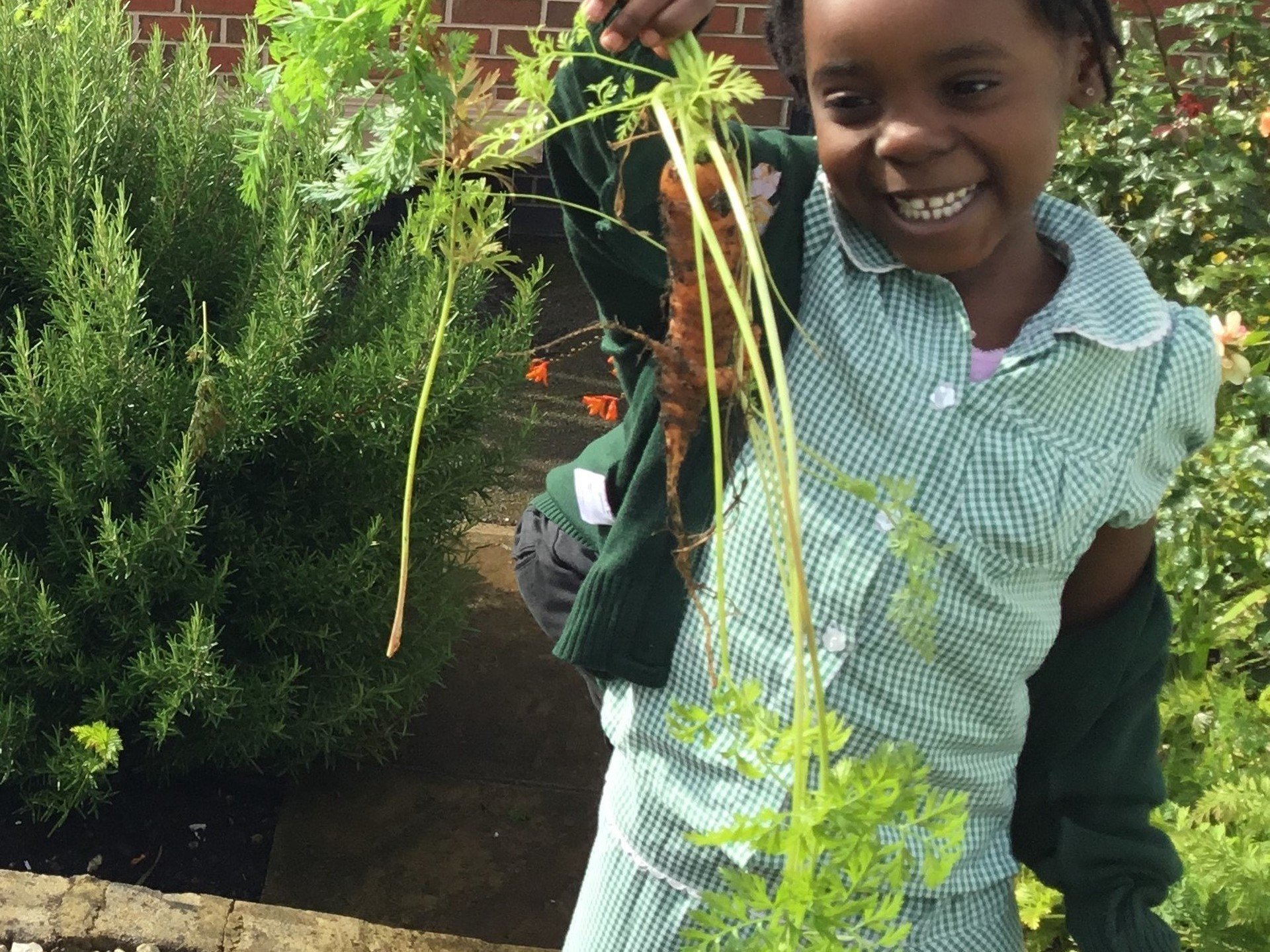 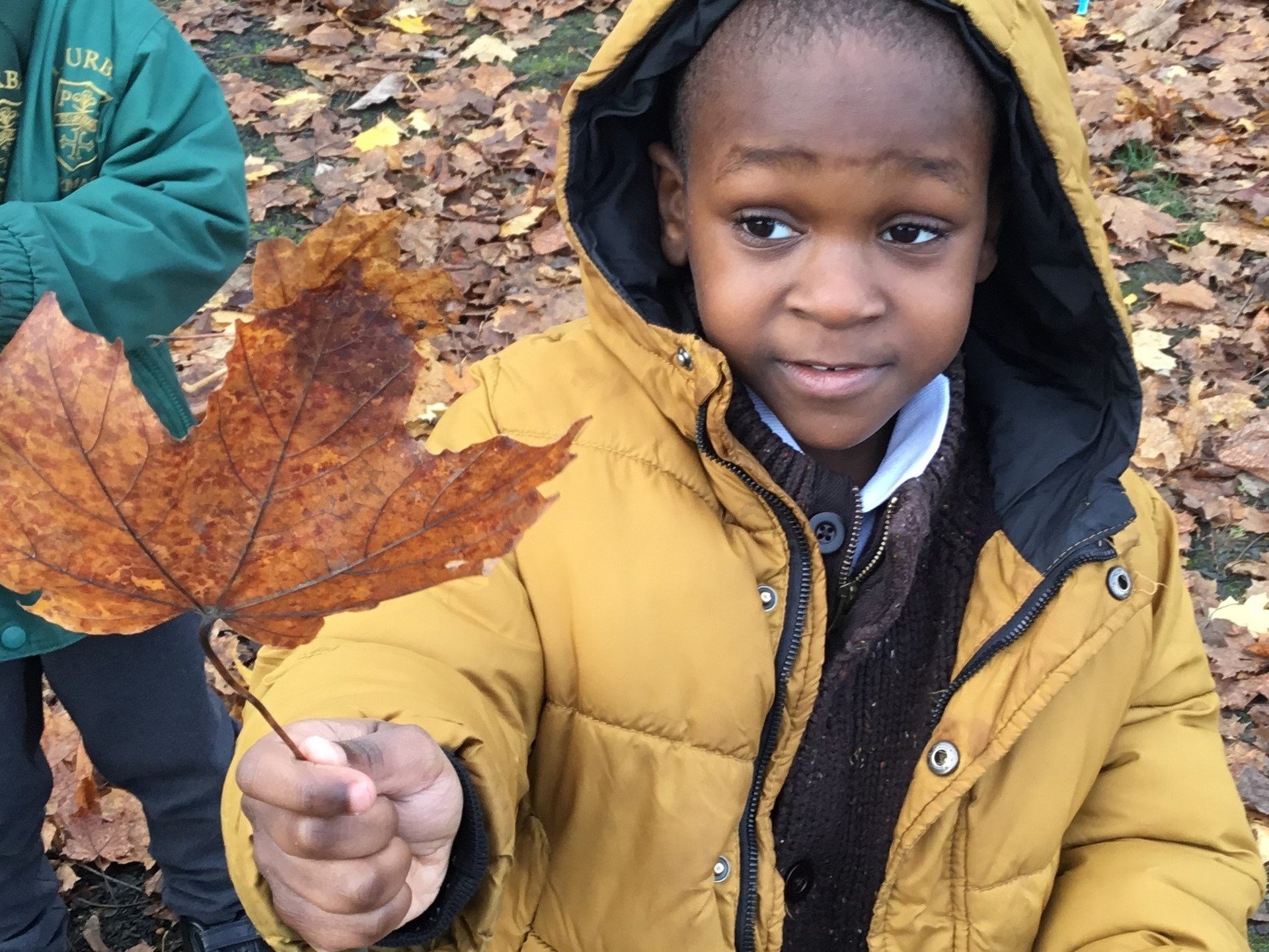 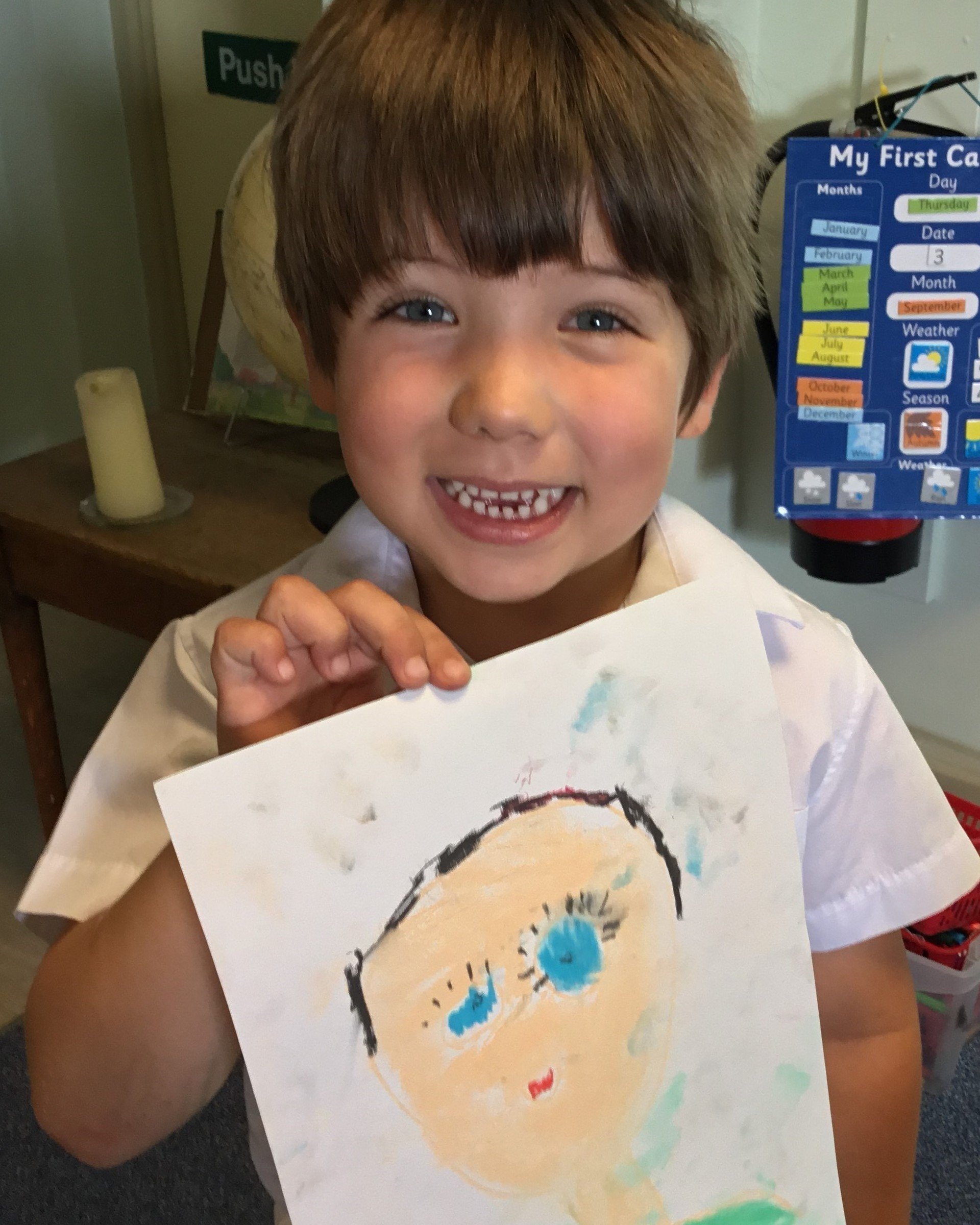 Living, learning and growing together in God's love.

(one of the) Best Version of Greensleeves (for guitar)

According to me, this the best version of greensleeves for guitar. The theme is obviously anonymus but the variation is from François Leclerc. I hope the cover is not too bad! Enjoy!

"Wild Thing" is a song written by New York City-born songwriter Chip Taylor. Originally recorded by The Wild Ones in 1965, It is best known for its 1966 cover by the English band The Troggs, which reached No. 1 on the Billboard Hot 100 in July 1966. Final Video on the far right.

We use necessary cookies to make our site work. We'd also like to set optional analytics cookies to help us improve it. We won't set optional cookies unless you enable them. Using this tool will set a cookie on your device to remember your preferences.

Necessary cookies enable core functionality such as security, network management, and accessibility. You may disable these by changing your browser settings, but this may affect how the website functions.